Need your espresso fix even on the trail?

Your need for an espresso fix has nothing to do with how coffee tastes (Ok, the taste can be pretty wonderful!), but rather with the drug that it contains: caffeine. Let’s face it: most of us are caffeine addicts. But how does this drug affect us? Can it provide any benefits to hikers and backpackers? 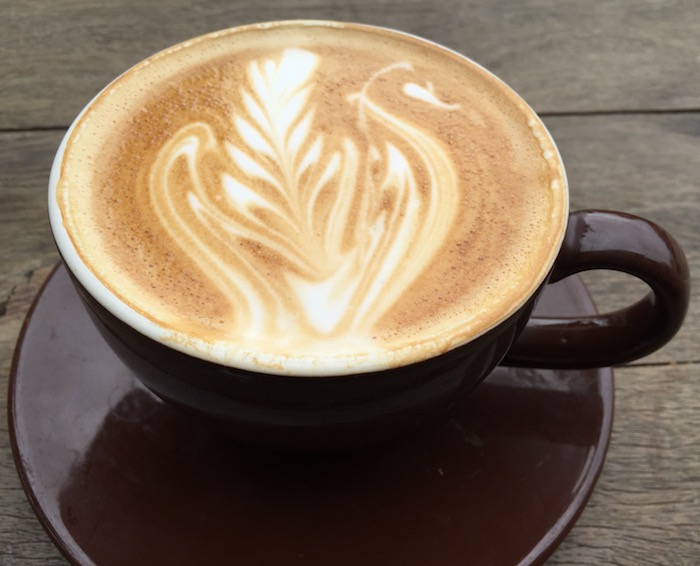 Caffeine is a chemical naturally found in plants such as coffee beans, cocoa beans, kola nuts, tea leaves and guarana. It can also be extracted from these plants. Because caffeine is water and lipids (fat) soluble, it can easily be added to many foods. This is how the food industry can create caffeinated sports gels, gummies, chewing gum, energy drinks and so on.

How does it work?

For a long period of time, scientists thought the main performance enhancing mechanism of caffeine was associated with glycogen sparing, which means that caffeine would allow the body to rely more on fat and less on carbohydrates for energy. This is of particular importance in endurance exercise, such as hiking or backpacking. However, (relatively) new evidence shows that this mechanism does not occur in the same way for everybody. Along with new studies suggesting performance enhancing effects in short duration exercise and with low doses of caffeine, it became clear that the sparing of glycogen is not the main mechanism explaining the effects of caffeine on performance. New reliable evidence suggests a mechanism that implies the central nervous system (brain). It is now suggested that caffeine acts on the central nervous system by maintaining our will to keep exercising (central drive), reducing the perceived pain and fatigue sensations and sustaining our muscles’ ability to contract and produce force.

In brief, caffeine blocks our perception of fatigue and pain and allows us to pursue the exercise in spite of fatigue or pain.

If this seems too good to be true, then it probably is!

Caffeine consumed in excess causes side effects, such as: increased anxiety and heart rate, jitters, the inability to focus, insomnia and irritability. Every person reacts differently to caffeine intakes with some people experiencing more severe side effects than others. A moderate intake (about 2-3 cups of coffee/day) or less minimizes the symptoms in most people.

Does it cause dehydration?

The bottom line is: moderate caffeine intake is not a major cause of dehydration.

I hope this helps you become a more informed caffeine addict! ;) Feel free to enjoy your coffee or tea on the trail! (In moderation, of course!)

Some of the links below are affiliate links, which means that if you click on a product link, I may receive compensation (at no additional cost to you). This compensation helps me create new content and test new recipes, and as always I only recommend products I trust!

Geneviève Masson is a participant in the Amazon Services LLC Associates Program, an affiliate advertising program designed to provide a means for sites to earn advertising fees by advertising and linking to Amazon.com.